The harvest of imperial crimes, injustices, and pure b.s. was ripe this year, sometimes riper than usual, and the Soapbox never missed an opportunity to oppose those crimes.

It was SUPER hard to choose, because I am justifiably proud of
all of my shows, but here are my Top 10:

***
US: Hands off of California
Shankar Singham and Tim Vollmer

***
"From the River to the Sea"
Amal from the West Bank

Actors and Other Useful Idiots for Empire
by Cindy Sheehan
Hillary Clinton, Rob Reiner and Morgan Freeman for War! 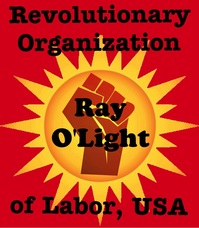 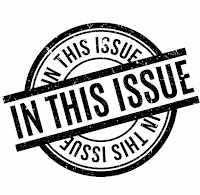 ***
The Emancipation of Women
by Cindy Sheehan

Commemorating the 100th Anniversary of the Great October Socialist Revolution: The October Revolution and the Communist International

Posted by Cindy Sheehan's Soapbox at 7:22:00 AM No comments:

In this episode, we interview peace activist Cindy Sheehan. We discuss many subjects including the peace movement, her book The Obama Files: Chronicles of an Award Winning War Criminal, and much more.

Posted by Cindy Sheehan's Soapbox at 7:05:00 AM No comments: 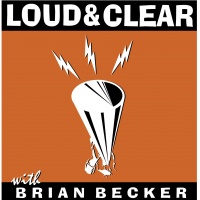 As the year draws to a close, war continues to rage around the world, from Yemen to Myanmar to Syria, Afghanistan, and elsewhere, usually with the United States in the middle of it. We look at the prospects for peace in 2018 with activist
Cindy Sheehan. 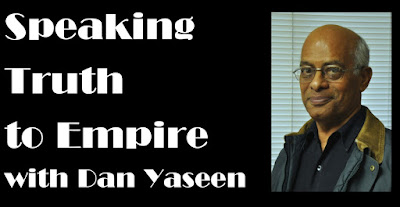 On “Speaking Truth to Empire” on KFCF 88.1 independently owned and locally operated since 1975 in Fresno. Dan Yaseen interviews “Peace Mom” Cindy Sheehan, an author, blogger, and radio talk show host. She is America’s leading antiwar activist. Her website is http://cindysheehanssoapbox.blogspot.com/

Posted by Cindy Sheehan's Soapbox at 8:55:00 AM No comments: 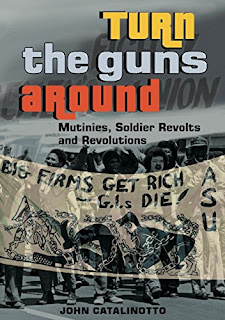 Millionaires, Molesters, and Monsters! Oh, my! by Cindy Sheehan 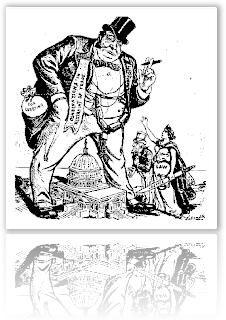 
Should millionaires have the power to reduce taxes on the wealthy?

The average wealth of the US Senate hovers around eight-million dollars per senator. Of course, in this age where three people own more wealth than the bottom-half of the nation, eight-million could be considered chump change.

So, the elitist Club of Millionaires aka The US Senate just passed a tax cut bill for those wealthiest USAians and puts the onus for paying for the crimes of the US Empire on the backs of those who make 10-20k per year. To me, and, to be sure, to any socialist/humanist this is abominable, to say the least.

This Club of Millionaires remains in service to the billionaire class of War and Wall Street. Case in point: Jeff Bezos of Amazon infamy recently surpassed ONE HUNDRED BILLION dollars in hoarded wealth. Naturally, his wealth has been accumulated on the backs of his workers, where in India, Amazon pays $222 a year and here in the states, $12.40 an hour.

Not only does Bezos pay his workers a paltry amount in contrast to his vast wealth-hoard, reports of dangerous and stressful work conditions are rampant. Communities are bending over backwards to give this billionaire even more cash benefits to build another plant to pay local workers peanuts. Chicago has offered around 2.25 billion in benefits and one town has offered to change its name to "Amazon" and make Bezos mayor for life. If US workers had any revolutionary consciousness, they'd be offering Bezos the chance to escape the guillotine in exchange for expropriating his wealth which has been stolen from the community!

I am often accused of being "jealous" of the wealthy and my response is, "I don't want to be like them, I want them to be like us."

While owning the mouthpiece of Empire, the Washington Post, Bezos also does business with the deep state and the murderers and drug dealers in the CIA. One person should not be allowed to harm the masses by his/her avarice and hunger for power; Bezos and his ilk are not to be worshiped, or emulated, but despised and we should be organizing to oppose such immoral accumulation of wealth.

At the very least the Club of Millionaires should be disbanded and abolished.

Recently, women have been outing the rich and powerful and their predilection for sexual harassment and sexual assault. Of course, the pain of the women has often been used for political gotcha gaming: "We'll take your Judge Roy Moore (R-AL), and raise you an Al Franken (D-MN) and John Conyers (D-MI)."

I have a history with both of these Demoquacks. Before Al Franken even ran for the Senate, I debated him on his radio show on Air America. His viewpoint was that now that the US was in Iraq, "we" needed to stay there to "finish the mission." Of course, like every other war supporter, he could never adequately define that "mission." It was in going over to Iraq and Afghanistan to "entertain" the troops his position was killing, maiming, and otherwise screwing up where he has gotten into trouble for serial sexual harassment.

Then there's my old "friend" John Conyers who has had me arrested and also removed from a hearing that he was chairing. John Conyers the one who wrote a book about impeaching George W. Bush while he was the ranking member of the House Judiciary Committee, then refused to institute impeachment proceeding when the Demoquacks regained a majority in the House in 2007.

In one of the many meetings I had with Conyers about impeachment (before the final meeting where he had me and 50 others arrested while we were sitting in at his office), he told us that "Pelosi" was a major obstacle to impeachment. It's ironic now that she's calling for his resignation, but has already made it very clear that if the Demoquacks once again regain majority, impeachment of Trump will be "off the table."

In WashedUp, DeCeit, the corruption and repellent behavior of John Conyers is well-known, but as creepy as he is, he is, by far not the creepiest member of Congress. However, again, House seats should not be inhabited by the same person for decades, upon decades. This kind of political entitlement invites corruption and graft and it is time for Conyers (and several hundred more) to go.

Hopefully, the rotten House of Cards is imploding.

As much as the recent partisan passage of the tax bill has been reviled, there was a recent defense budget that passed where, in a bi-partisan effort, the Senate gave Trump 60 billion more than he even asked for to expand and maintain the violent US Empire. Passing 88-8, the Senate was apparently worried that War Profiteers wouldn't have a Merry Christmas unless their corporate welfare was expanded.

By my count, the US Empire is currently and actively destroying: Yemen, Niger, Syria, Afghanistan, Somalia, Iraq, Pakistan, and Libya; and passively destroying every other country by its Imperial agenda.

I will never ask you to call your (s)elected thugs in WashedUp, DeCeit, but we need a united front against capitalism and its evil spawn, imperialism.

has come under the scrutiny of the government
after he interviewed Julian Assange---
he has been subpoenaed by the House of Representatives to
testify on December 12th, 2017.

He is being accused by the lying corporate media of being a link
between Julian Assange and Trump.

(Plus Cindy and Randy discover that the two Southern Californians
both, at different times, fell off of Mt. Baldy). 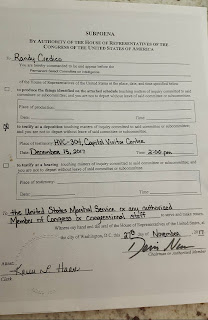 Posted by Cindy Sheehan's Soapbox at 7:52:00 AM No comments: