SUBJECT: STOP POLICE MURDERS and
Shut Down of #A14

CLICK FOR MORE INFO
Posted by Cindy Sheehan's Soapbox at 10:01:00 AM No comments:

Posted by Cindy Sheehan's Soapbox at 6:48:00 AM No comments:

Cindy Sheehan's Soapbox
March 15, 2015
"As long as there are slaughterhouses there will be battlefields."
Leo Tolstoy 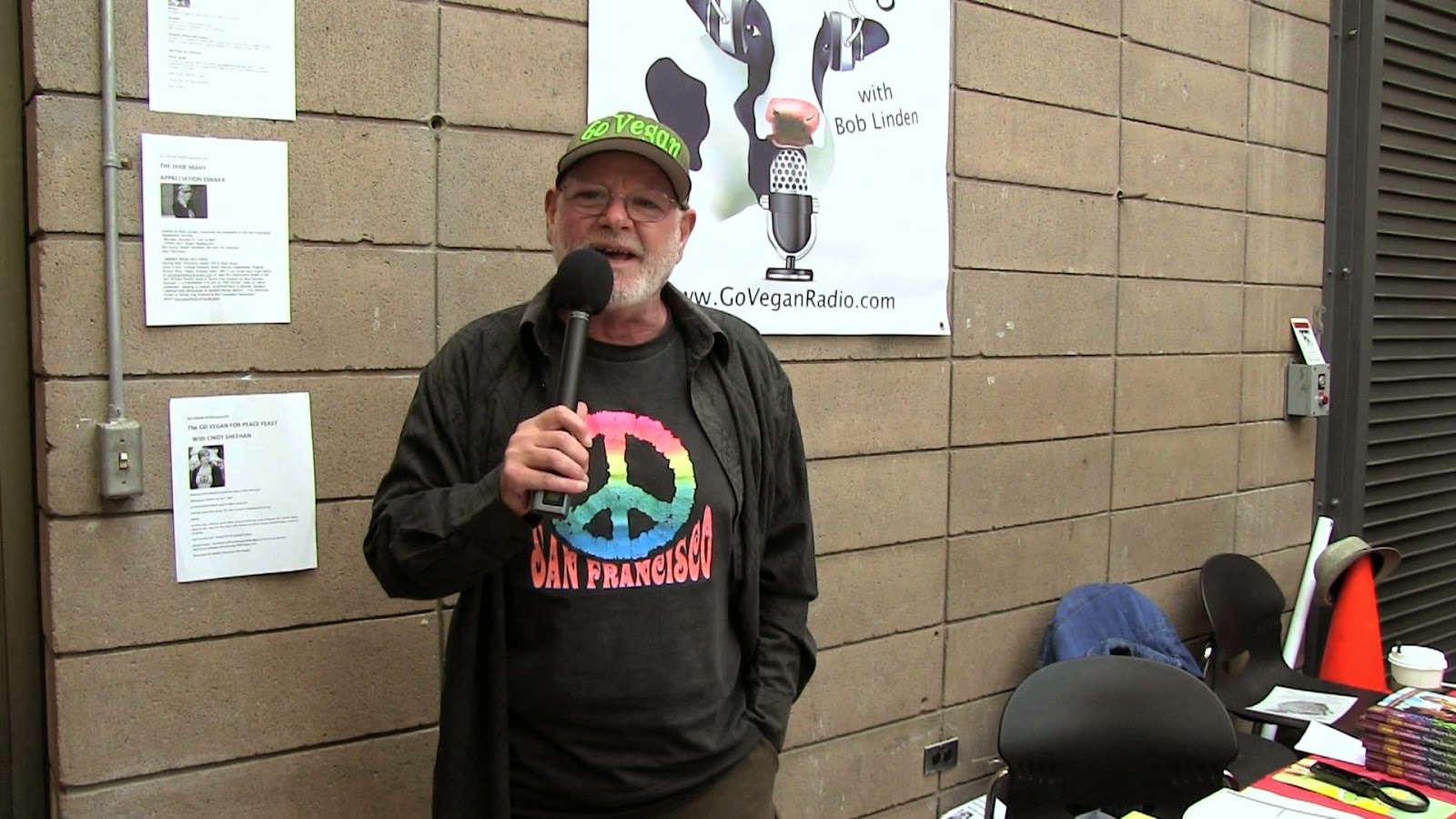 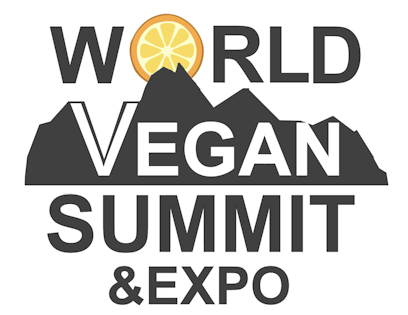 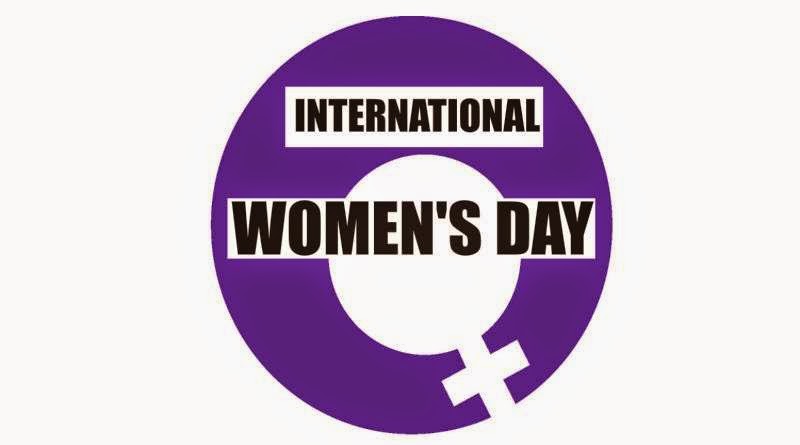 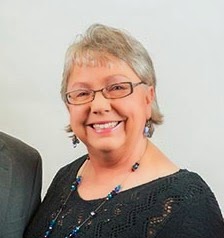 Gayle McLaughlin (born 1952 in Chicago, Illinois) is a California politician. She is a member of the Green Party and, since 2006, the mayor of Richmond, California. McLaughlin was elected on November 7, 2006 by a 242-vote[1] margin over incumbent mayor Irma A. Anderson.[2] Richmond is, as of 2009, the largest city in the country with a Green Party mayor.[3] In 2014, she was elected to a city council seat after being termed out of the mayor's office.
McLaughlin is a social activist who has participated in the peace, social justice, civil rights, and environmental movements. She holds a Bachelor of Science degree in psychology, with graduate study in psychology and education.
She was first elected to the City Council in 2004, winning one of five open seats, with 11,191 votes or 10% in 2004.[4] She has lived in Richmond since 2001.[5]

Posted by Cindy Sheehan's Soapbox at 9:33:00 AM No comments:

The Obama Files is Available (FOR IMMEDIATE RELEASE)

The Obama Files:
Chronicles of an Award-Winning War Criminal 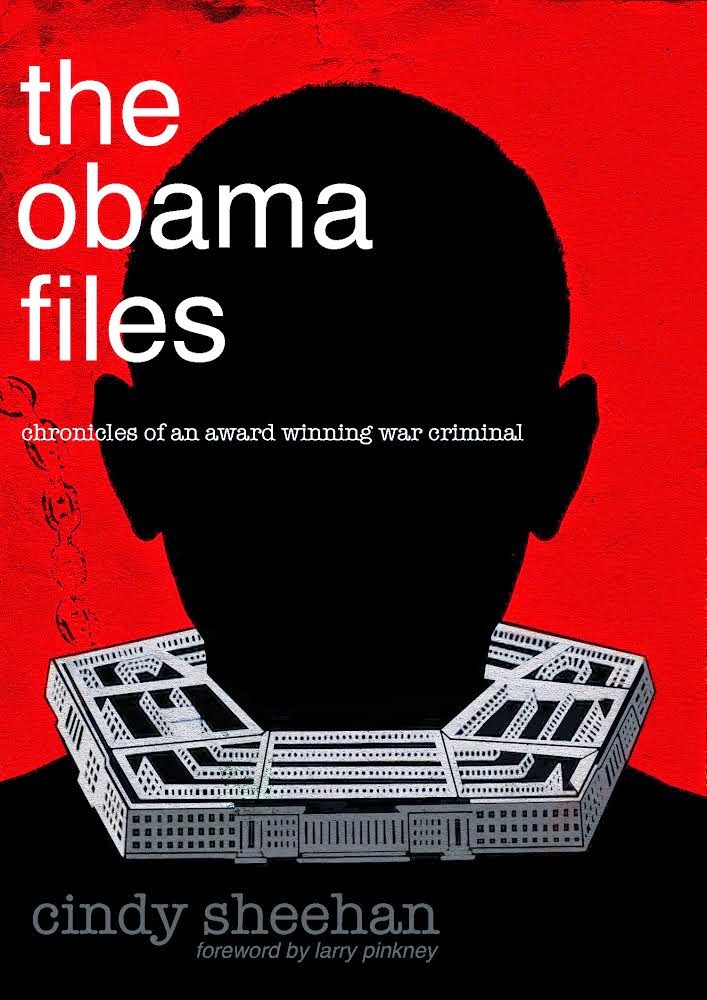 The book (which one early reviewer calls: "One of the most hardcore antiwar books ever written") is a collection of essays of criticism from the far left of six-years of the disastrous Obama regime which had many people (excluding Sheehan) "hoping" for a new era of peace and justice. After over six-years of "the First Black President™" Sheehan is hoping that this book will finally convince people that when it comes to war and the police state, Obama has been far more dangerous than even was George W. Bush.

The Obama Files is also a chronicle of the abdication of the "left" in its historical prerogative to hold war criminals accountable in the court of public opinion.

From her home in Vacaville, CA Cindy Sheehan had this to say, "I hope The Obama Files will be an important historical document of this important time in world history, but I also hope it inspires some to look beyond the latest cause célebré or bourgeois political party and find hope in ourselves and our communities."

Contributors to The Obama Files include Larry Pinkney, author, activist and member of The Black Panther Party who wrote the foreword and noted political artist Anthony Freda who designed the book cover.

For more information, to order a review copy (MEDIA only), or schedule an interview with Cindy Sheehan, please email Dede Miller at Dede4Peace@gmail.com. 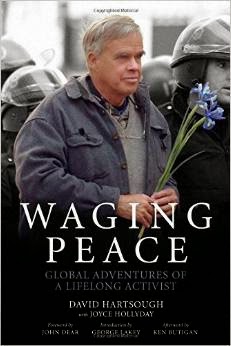 "David Hartsough knows how to get in the way. He has used his body to block Navy ships headed for Vietnam and trains loaded with munitions on their way to El Salvador and Nicaragua. He has crossed borders to meet “the enemy” in East Berlin, Castro’s Cuba, and present-day Iran. He has marched with mothers confronting a violent regime in Guatemala and stood with refugees threatened by death squads in the Philippines. Hartsough’s stories inspire, educate, and encourage readers to find ways to work for a more just and peaceful world. Inspired by the examples of Mahatma Gandhi and Martin Luther King Jr., Hartsough has spent his life experimenting with the power of active nonviolence. Engaging stories on every page provide a peace activist’s eyewitness account of many of the major historical events of the past 60 years, including the Civil Rights and anti–Vietnam War movements in the United States as well as the little-known but equally significant nonviolent efforts in the Soviet Union, Kosovo, Palestine, Sri Lanka, and the Philippines. Waging Peace is a testament to the difference one person can make; however, it is more than one man’s memoir: it shows how this struggle is waged all over the world by ordinary people committed to ending the spiral of violence and war."
Posted by Cindy Sheehan's Soapbox at 9:40:00 AM No comments: