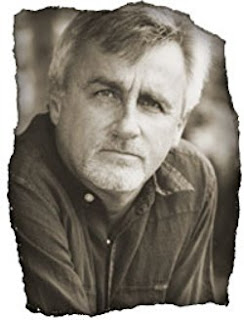 H.P. Albarelli Jr. is a writer and investigative journalist who lives in Vermont, Florida, and London (U.K.). He has written numerous feature articles about the 9-11 anthrax attacks; biological warfare; the American intelligence community; the death of Frank Olson; the Cuban revolution; and social and political affairs.Some of his work can be found at the World Net Daily, Cubanet, Counterpunch, and Crime Magazine websites, as well as in numerous magazines and newspapers

Topic: The Murder by the CIA of Frank Olson
(Wormwood)


Following nearly a decade of research, this account solves the mysterious death of biochemist Frank Olson, revealing the identities of his murderers in shocking detail. It offers a unique and unprecedented look into the backgrounds of many former CIA, FBI, and Federal Narcotics Bureau officials—including several who actually oversaw the CIA’s mind-control programs from the 1950s to the 1970s. In retracing these programs, a frequently bizarre and always frightening world is introduced, colored, and dominated by many factors—Cold War fears, the secret relationship between the nation’s drug enforcement agencies and the CIA, and the government’s close collaboration with the Mafia.