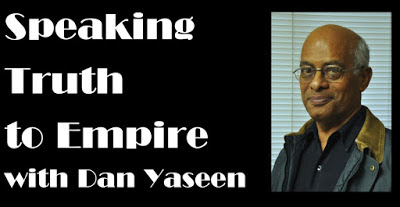 “Speaking Truth to Empire” on KFCF 88.1 independently owned and locally operated since 1975 in Fresno, Dan Yaseen interviews Koohan Paik-Mander, who grew up in postwar Korea and on the U.S. colony of Guam, is a Hawaii-based journalist and media educator. She is a board member of the Global Network against Weapons and Nuclear Power in Space. She has written on militarism in the Asia-Pacific for The Nation, Progressive, and other publications.

They discuss her recent article, “Countering the China Threat – At What Price?” (https://fpif.org/countering-the-china-threat-at-what-price/)