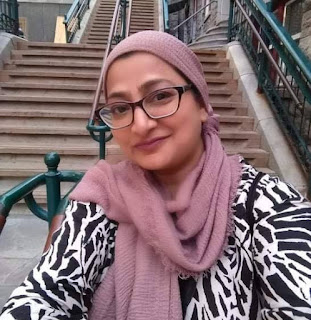 Working for Justice for All Canada, Tazeen Hasan is a Harvard-educated human rights activist, and writer. She is the recipient of the Harvard Spotlight award 2000 for her coverage of Uygur refugees which she did after living with them for four weeks in two cities of Turkey. She is the co-author of two anthologies published in Canada.

She is well-traveled and has lived in South Asia, the Middle East, and North America. Her writings have been widely published in all three regions. Her focus is mostly human rights abuses, genocide, and international human rights and humanitarian law but she has also written on women, transgender, and migration issues.

Currently, she is the campaign manager at Justice For All Canada and running a global campaign for the release of Kashmiri prisoners. She is well connected with Kashmiri communities around the world and particularly with the families of many arbitrarily detained prisoners in Indian administered Kashmir.

CONTACT INFO  FOR MORE INFORMATION, OR TO INTERVIEW HER ABOUT THIS CAUSE:

Campaign Against the Arbitrary Detention.