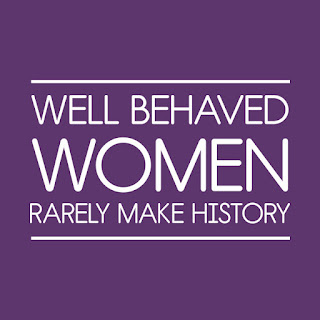 I hate saying "Happy" anything these days, because I think the "rulers" are conditioning us to be "happy" with less and less (in an accelerated way).
But, I truly believe that happiness is in the struggle and never giving up!

Today marks one year since I was supposed to celebrate International Working Women's Day with friends and comrades in Greensboro, NC, then I was going to travel up the East Coast to begin organizing for our annual March on the Pentagon event in WashedUp, DeCeit in October.

Of course, none of those things happened, and here we are today in a year where many women and families are in an insecure state.

When schools were closed, it was usually the woman (mom) of the family who had to compromise her job (if she was considered an "essential" worker) to stay home to help the children with school. Of course, family economics, household drudgery and childcare are still the major responsibility of women in most families, even when mom works.

Here is a still relevant piece I wrote a few years ago about the improvement of the role of women after the October Revolution in Russia/Soviet Union: 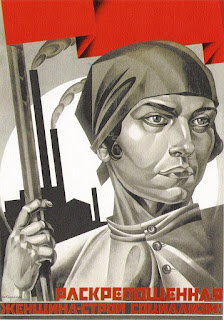 There have been some major labor struggles this past year.

One example is the US Postal Service's workforce is 45% female:  These workers have been leaders in the fight to save the public postal service and are on the front line as clerks and letter carriers during this same time period.

Women all over the world are also in the struggle to resist U.S. Imperialism: here is an event to join today with women's voices from Latin America: 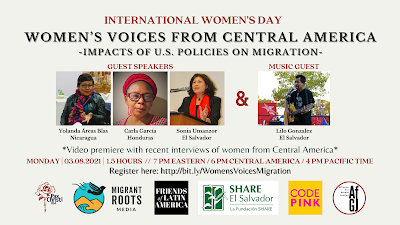 The best Gibson guitars were made by the 'Kalamazoo Gals'

Where is all the "Harm Reduction" promised by Biden voters?

US will strike ‘at a time and place of our choosing’ after rocket attacks on bases in Iraq, Defense Secretary Austin says

The Irrelevance of Left (ish) Anti-war Voices by Cindy Sheehan 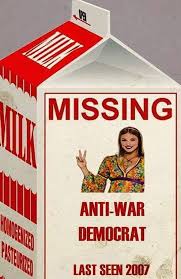 One of my biggest frustrations since 2007 (when I left the Democrat half of the War Party for good), is that movements, especially the so-called antiwar movement support Democrat politicians. Besides being the very definition of insanity, in my opinion, when the War Party politicians order bombings (POTUS), pay for bombings (Congress), or are silent about, or justify the murder (the media), these same people  have very little credibility they are all of a sudden  "outraged" when the bombing inevitably happens.

I have long called these voices of loose credibility "The Peace Industrial Complex" because as soon as those bombings do happen, they send out pearl-clutching emails about how we need to hold the politician accountable, and to do that, please SEND US MONEY. My position may be a bit cynical, but I have seen the pattern repeated over and over.

For example, there is a color-coordinated "antiwar" group whose founders/leaders routinely advocate for voting for Democrats which is their right. However, I think to call oneself "antiwar" and a "Democrat" is the very definition of oxymoronic. Yes, even Joe Biden who has been a HUGE advocate of Imperialism for almost five-decades in the Federal Government was no exception. The day after Bombing-Biden attacked Syria, this so-called antiwar group sent out an email with the subject line "Outrageous" which begins:

When Biden promised a “return to normal”, did he mean normal atrocious U.S. military actions in the Middle East? Because yesterday, out of nowhere, the U.S. bombed the sovereign country of Syria. The militia bombed in Syria posed absolutely no threat to the United States and is actually involved in fighting ISIS.

Most of the leading members of this antiwar group have been activists for decades and my perception is that their outrage is a show for the cameras because a "return to normal" just means a whole lot of violence and oppression that the U.S. was founded upon and continues to this day.

Anyone who is not operating in self-delusion mode on a massive scale could predict that Joe Biden would continue the Clinton-Bush-Obama trajectory of terrible foreign policy, but also the centuries long bloody-trail of this Death Cult.   "Normal" for the Death Cult, of course, IS war and slaughter on a massive scale.

"Helpfully" they included a letter which we could all sign which encourages the nominal leader of Death Cult, USA, Joe Biden to "stop the wars." So, what will they do when he doesn't, because he ain't gonna? Are they going to vote for him a little less vigorously in 2024?

If we truly want to end U.S. Imperialism once and for all, we cannot support in anyway any member of the Twin Parties of War and Evil. Of course, as individuals we have every right to vote for/support any candidate or political party we wish, but organizationally, our energy needs to go outside the duopoly.

After all these years, I feel like an empty gong clanging to deaf ears, but isn't it time to try something new if we do care about international solidarity and peace and equality within our borders?

My two cents, for whatever its worth.