"The Bolivarian Revolution is a Beacon of Light" 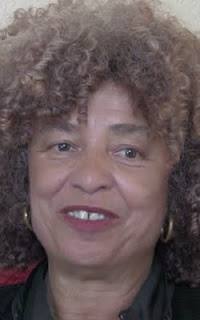