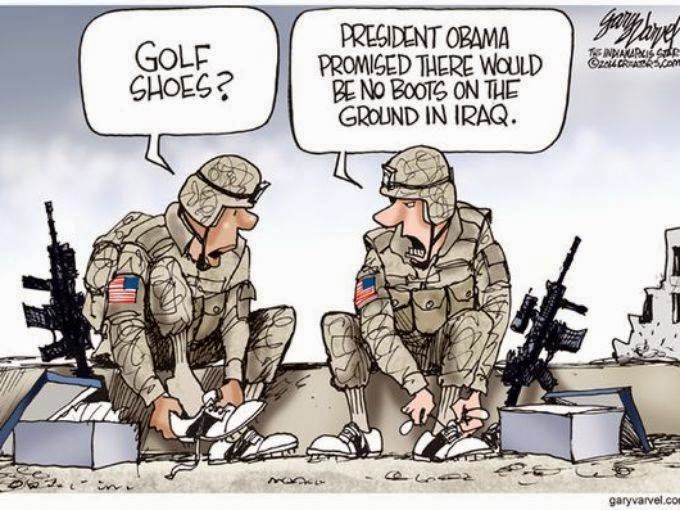 With the US in the beginning stage of active bombing in
Syria, I think this recent show is a must listen, or must listen again, because of all of the hysterical propaganda swirling around.

SUBJECT: ISIS in Syria and Iraq AND
Why doesn't Israel ever get attacked by
ISIS and al Qaeda
Posted by Cindy Sheehan's Soapbox at 12:53:00 PM No comments:

Antiwar Re-enactment: The Spring of Love (March 13-17: Save the Date) 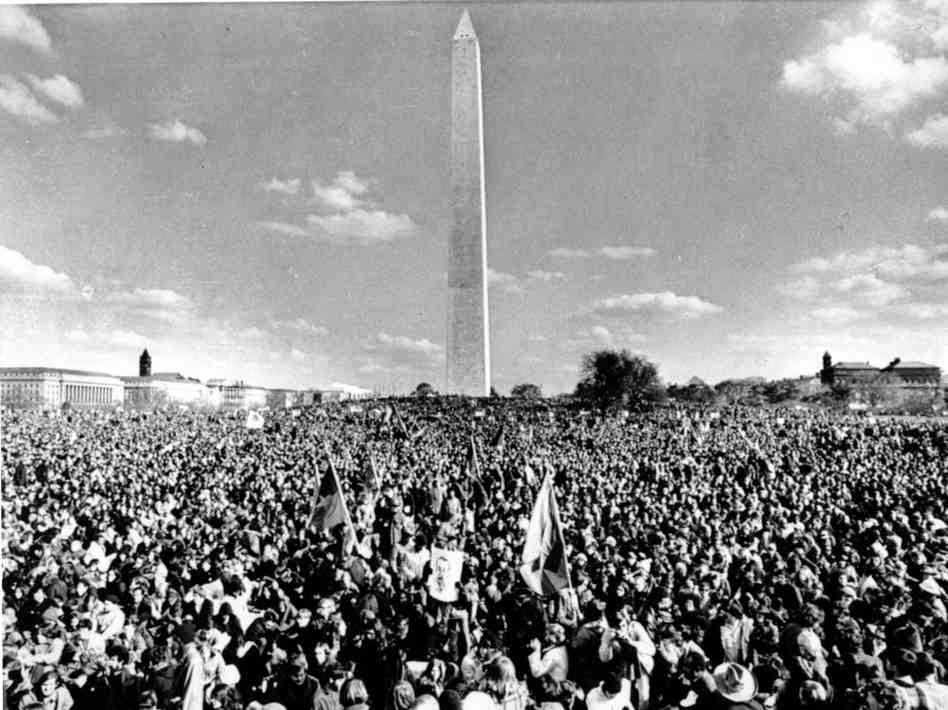 As should be glaringly obvious, the United States of America, as a whole, is lovingly devoted to its wars. In school, we learn the history of this Empire from war to "shining" war and the history of the USA's expansion is one of genocide and slavery cloaked in a holy manifest from God.

So, obviously, again, most people in the USA aren't actually anti-war and are definitely not anti-Empire. Even though the recent climate march in NYC was a success if one counts success not by efficacy, but by numbers, we who still remain in the peace movement feel lucky if we can pull in a hundred to our demos opposing the bloody hand of Empire.

To this end, the Soapbox People's Network is sponsoring an "Antiwar Reenactment" in Washington, DC from March 13-17. 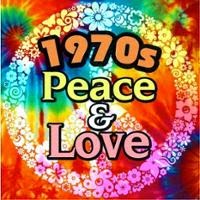 The sneaky thing is, even though we will perform exciting reenactments of anti-Vietnam war protests, teach-ins, sit-ins, etc.,  and we hope we get thousands and everyone dresses up in their best '60's and '70's gear, we will really be demanding an end to war and Empire.

Bottom-line: If you are a supporter of Obama's foreign policy (leaving aside his disastrous domestic issues), you are a supporter of MurderInc and Empire. I know most of you don't really support these policies but for some weird reason think you need to circle the wagons around The First Black President™who is just as vigorously an Able Servant of Empire™as the 43 white guys before him. "Humanitarian Intervention™" is not only an oxymoron, but a big propagandistic myth to get you to support murder and mayhem from a (D).

We need the numbers to demonstrate to the War Machine that we care more about the people they bomb than the Two Party scam they have been running for decades now.

We are in the very larval stages of organizing right now, but if you would like to help in any way, please email:

We will need to raise $; have ride-sharing; housing; materials; PR; organizers; (no permits, we don't believe in them); and more.

So, dust off your love beads and polish up the VW Van and plan on joining us for all or part of our Weekend of Love (for humanity).

Peace out, for now! 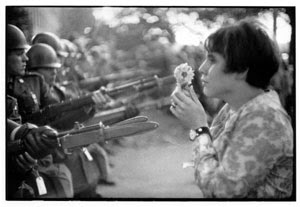 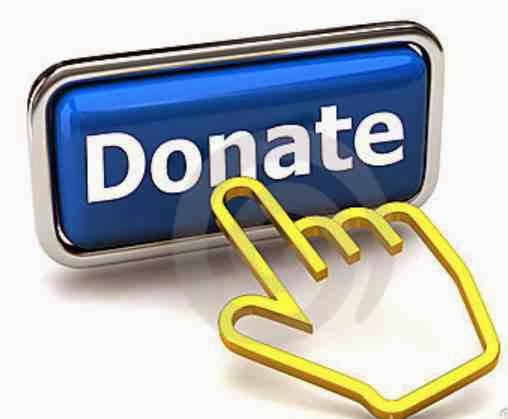 Posted by Cindy Sheehan's Soapbox at 5:58:00 PM No comments:

"We Must Survive Until We Can Transform Society”
Huey Newton, PhD

WHAT IS REVOLUTIONARY INTERCOMMUNALISM?
BY TOM WATTS

What is Revolutionary Intercommunalism? by Tom Watts (Used with permission).

ALL POWER TO THE PEOPLE!
Tom Watts is a former 60"s activist and white panther. Today he is an elder advisor to the prison-based United Panther Movement led by the New Afrikan Black Panther Party Prison Chapter. He is an editor/publisher at Rising Sun Press and lives in Allentown, Pennsylvania.
Posted by Cindy Sheehan's Soapbox at 10:30:00 AM 1 comment: 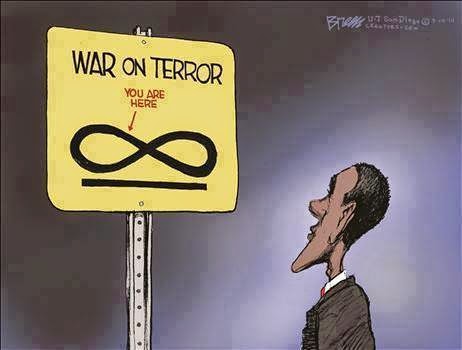 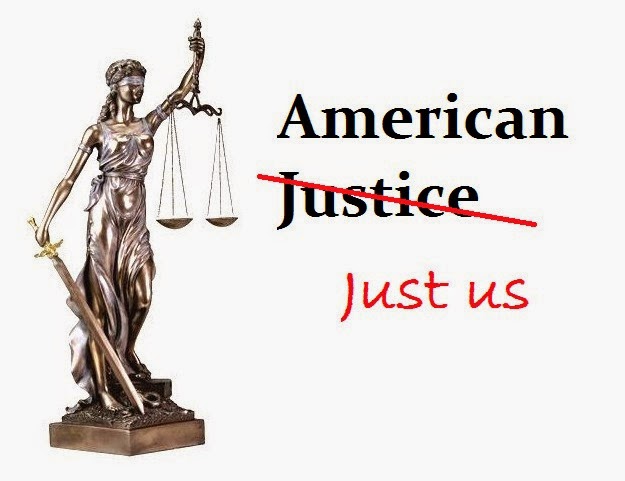 Amber Reed is a local Solano County resident. She is one if the proponents on the Recall Petition to recall Solano County judge Cynda Unger. She's member of the women's group Justice For Mothers, and she and the group are fighting for the rights of
all women and children. 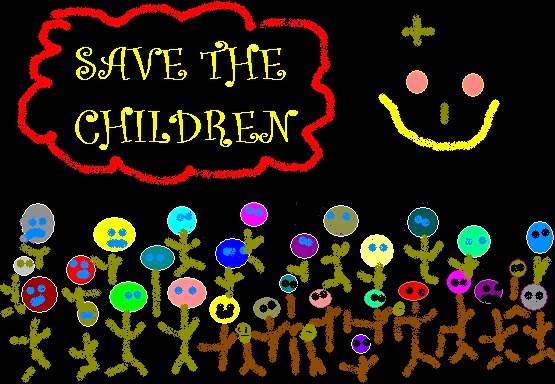 Catherine Murphy is a San Francisco-based filmmaker who has spent much of the last 10 years working in Latin America. She is founder & director of The Literacy Project, a multi-media documentary project on adult literacy in the Americas.

As an independent producer, Murphy's work has largely focused on social documentaries. She has field produced films like Saul Landau's Will the Real Terrorist Please Stand Up?, Eugene Corr's From Ghost Town to Havana, served on the production crew of Gay Cuba; and subtitled Stealing America by Dorothy Fadiman, Jaime Kibben's The Greening of Cuba, and Out and Refusenicks by Sonja de Vries. She also served an archival researcher for Susanne Rostock's recent biography of Harry Belafonte, Sing Your Song.

Murphy served as senior staff producer at the TeleSur TV Washington bureau in 2006 and has produced content for PBS, TeleSur, Avila TV, Pacifica Radio National, WBAI and KPFA.
While in Caracas in 2009, she founded Tres Musas Producciones, a collaborative production house of independent women producers working in film, music and literature.

Four short stories based on her interviews were published in Eduardo Galeano's most recent book, Espejos.

Posted by Cindy Sheehan's Soapbox at 8:15:00 AM No comments: