AND
(TWO GUEST FOR THE PRICE OF ONE!)

Posted by Cindy Sheehan's Soapbox at 9:54:00 AM No comments:

Assassinations. Drug running. False flag ops. A shadow paramilitary global network. Synthetic wars. CIA-NATO: A darker truth. Operation Gladio Plan B: Murder.
OG 68—a k a Greg McPhearson—no longer works for the company. The hunter has now become prey. He knows this beast: what created him and shattered his soul. Until Mai. When he opened the door to her three years ago, he opened what soul he had left. Yet no amount of pride or power, he discovers—too late—can ever replace one precious breath …
When a sting is called off at the last minute by his FBI bosses per order of the CIA, Special Agent Ryan Marcello decides to do some digging. He calls in senior analyst Elsie Simon, expert in the Turkey-Central Asian-Caucasus nexus, to help track down the high-level target with ties to ruthless power players in a global narcotics-terrorism ring. Every lead and each new suspect brings them that much closer to home. With Elsie’s help, and at risk to their lives, the two begin their own investigating …
The murdered son of a U.S. mogul leads to the hiring of Ryan and Elsie, who are used and then trapped in a byzantine scheme of retribution: of black ops within black ops, trails gone cold, kidnappings, blackmail, unexplained murders … a plot that extends from Russia and Azerbaijan to Cambodia, Vietnam, and is buried inside the Deep State.
For the final mission, in a world where reality now stands on its head— “my enemy’s enemy is my enemy”—no one would be spared. The Gladio would be acting alone … 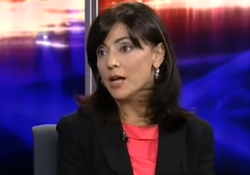 Sibel Edmonds is editor of Boiling Frogs Post, founder-director of the National Security Whistleblowers Coalition, and author of the acclaimed book Classified Woman: The Sibel Edmonds Story. She is the recipient of the 2006 PEN/Newman’s Own First Amendment Award. Ms. Edmonds has been subjected to several government-asserted State Secrets Privilege orders, and the U.S. Congress has been indefinitely gagged and prevented from taking up her case through unprecedented retroactive classification orders issued by the Department of Justice. She is nationally recognized as the most classified woman in the United States. She has an MA in public policy from George Mason University and a BA in criminal justice and psychology from George Washington University.
Posted by Cindy Sheehan's Soapbox at 7:29:00 AM No comments: 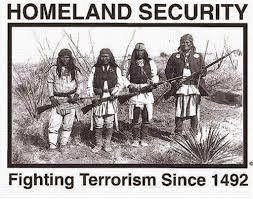 GUEST: Dr. Roxanne Dunbar-Ortiz
TOPIC: An Indigenous Peoples' History of the US

Cindy and Roxanne chat about the treacherous history of European colonialism in North America and the way forward to healing.
The history of the US Empire cannot be separated from the history of the Indigenous Peoples: to do so is denying that the "American Way" has always been genocidal at its roots and the idea that we can somehow "take our country back" is crazy-talk. It was never "our" country in the first place and just to what epoch in our short history do we want to return?

Roxanne Dunbar-Ortiz has written a history of US Empire from the perspective of the Original People. The book is packed with damning facts, but written with the heart soul of a person who has been involved in Indigenous resistance and civil rights' movement for decades.

Posted by Cindy Sheehan's Soapbox at 9:05:00 AM No comments: 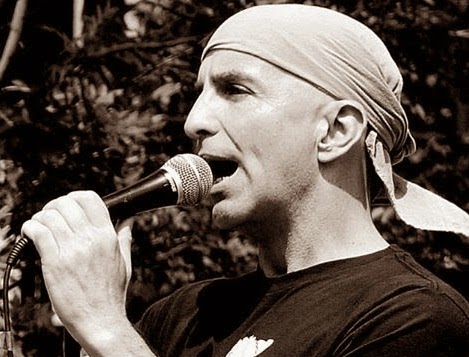 The topic is the NED/NDI/CIA sponsored "uprising" in Hong Kong and how the Obama
regime publicly approves of it while violently suppressing protests here in the US, but we shouldn't really worry, because the US doesn't use teargas, it uses Freedom Spray™ 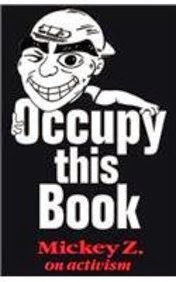 Posted by Cindy Sheehan's Soapbox at 9:32:00 AM No comments: