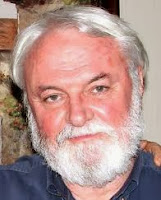 TOPIC: THE FINANCIAL CORE OF THE TRANSNATIONAL CAPITALIST CLASS 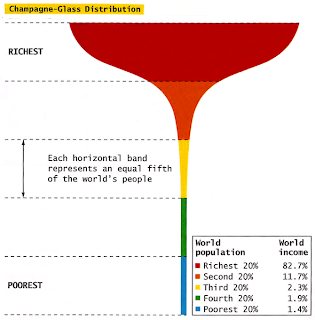 *Peter Phillips is professor of sociology at Sonoma State University and president of Media Freedom Foundation/Project Censored.
Posted by Cindy Sheehan's Soapbox at 6:44:00 AM No comments:

We Need a Living-Wage! Guest Blog by Alan Maki

Headlines of the Near Future by Cindy Sheehan 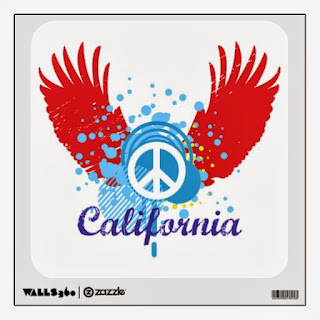 Although I can’t escape the imperial goings on around the globe — unconditional peace always being my main focus and motivation — I am running for governor of California. However, if California is managed correctly we could easily be a global force for awesomeness (had to say it, since I am a “Valley Girl”). So, lately, I have been spending most of my time focusing on the incumbent — former Moonbeam, Jerry Brown (D).

Besides recently signing legislation approving more hydrofracturing in California and giving California’s surplus funds to private prisons to alleviate horrendous overcrowding (instead of releasing non-violent offenders and those with no risk of recidivism), he also recently signed another bill into law which would protect the elite. This is the headline of the article explaining the new law: “Gov. Brown signs bills aimed at paparazzi.”
The article, which appeared in the September 24th edition of the Los Angeles Times, shows a picture of celeb Brad Pitt carrying a child and goes on to explain...

...CLICK HERE TO READ THE REST
Posted by Cindy Sheehan's Soapbox at 2:11:00 PM No comments:

Instead of focusing on Ending Poverty in California and an EPIC push for funding and expanding everyone’s access to high quality education as a human right to reduce the inhumane conditions that are fueled by profound over-crowding in the 33 state prisons operated by California, Jerry Brown wants to reward his large campaign donors by giving almost one-billion dollars of the state surplus to the prisons for profit industry.

There is a deep disconnect in a state that spends over 60k per prisoner/year and less than 9k per K-12 student/year.

Below is a chart of spending on prisons and schools from California Budget Project (cpb.org): 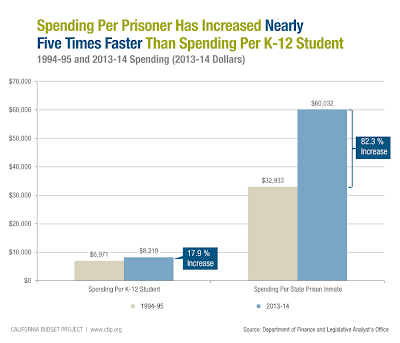 California Gubernatorial Candidate with the Peace and Freedom Party Cindy Sheehan made this statement: “A Cindy Sheehan administration would make dramatically increasing funding for education and eliminating poverty in our state a high priority to reduce the future need for 33 state prisons with horrendous over-crowded conditions. But, in the short run, 44% of our current prison population has been deemed at no risk for recidivism and most of these inmates can be released with little to no harm to our communities instead of being forced into the scandal ridden ‘prison for profit’ system.”

Sheehan continued: “I want to live in a state where human need is elevated over corporate greed and I am the candidate who can accomplish that because my allegiance belongs to the people of this state and I will accept no campaign contributions from crooked corporations like GEO CORP or Corrections Corp of America.”

Cindy Sheehan can be reached at:
Cindy@Cindy2014.org

For more information on Cindy Sheehan’s EPIC (End Poverty in California; End (the use of) Petroleum in California) Campaign, go to the website:
Cindy2014.org

For more information on the Peace and Freedom Party go to the website:
PeaceandFreedom.org

Is Jerry Brown out of his Fracking Mind? For Immediate Release