What can you do?
Beginning October 28th go to:

And
Pledge the equivalent of-

Then watch us Bloom by reaching our goal of

Tell Your Friends…Let's get California A Governor it Deserves!!!
Posted by Cindy Sheehan's Soapbox at 1:25:00 PM No comments: 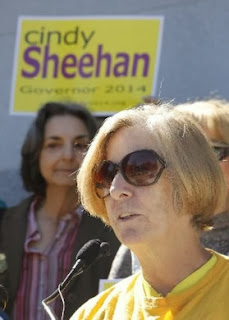 I don't want to hear the bad news about Fukushima, either, but it's there.
Cindy Sheehan's Soapbox believes that the containment of
the multiple meltdowns and dangling spent fuel rods are the
most urgent problems facing humanity today. 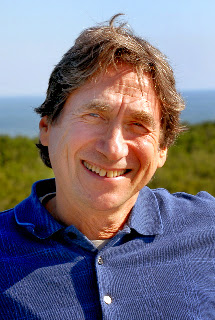 LINK TO PETITION FOR GLOBAL TAKEOVER OF THE CONTAINMENT OF FUKUSHIMA 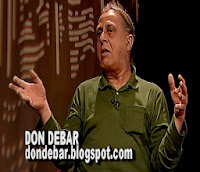 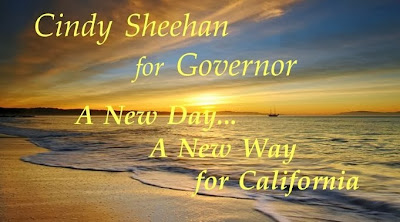 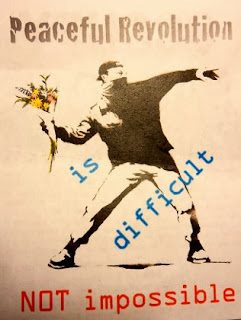 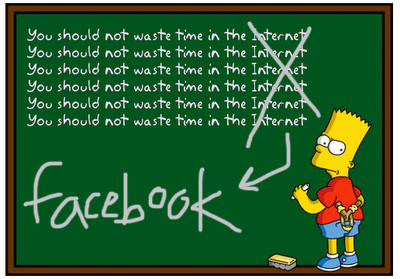 I was in Cuba last month and while I was there there wasn't much to watch on TV that was in English. Before I went to Cuba for that week, I was used to watching about an hour of C(IA)NN in the morning with my coffee.

Now, I know that C(IA)NN is pure propaganda for the establishment and that's why I watched it. I wanted to know what the "powers that be" wanted me to care about. Whether it was the latest celebrity marriage, birth, death, or show trial, I knew there was something else I should be researching. I have found that RT (Russia Today) has reliable news, albeit RT has a slant, also.

I am so much happier not watching C(IA)NN, it is palpable. I can touch, feel and smell how much better my psyche is not having to watch even an hour of the bullcrap that passes for news. The reason I am telling you this is that I am feeling exactly the same way on Day Three of my PFbB.

The things I did from my list of things to do instead of being on Fb were:

I wrote five pages in my book that's in progress about my recent bike trip for peace across the US. The event was called Tour de Peace and the book is called: 2013, A Bike Odyssey.

I made a yummy vegan smoothie. (The vegan pumpkin pie I made from scratch yesterday was delicious. It tasted like food, not the over-processed, chemical laden "food" we are used to).

My surviving children and grandchildren went out to dinner then we went to visit Casey at the cemetery, which we call "Casey's Park." The grandbabies ran through the park and found sprinklers to go through. Everyone got soaking wet and had a wonderful time.

The world outside of Fb is a wonderful place! I see that Obama is getting the symbolic crap beaten out of him by other world leaders that are strangely having a problem with the US spying on them. Imagine that? Who do these leaders think that they are wanting personal privacy and national sovereignty? The Nerve!

Tonight I talked to a friend whose voice was very shaken by interactions he had on Fb today. Life is not conflict free, but if there were no Fb, my friend wouldn't have gotten this upset, because there would have been zero interaction. Things were said that were wrong on both sides, from what I understand, and, again, I don't think the dialogue would have degenerated to the level it did if the two people were face to face. 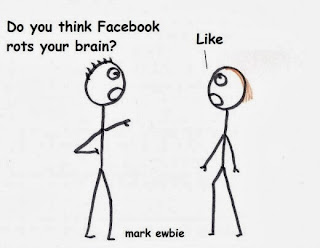 Posted by Cindy Sheehan's Soapbox at 8:35:00 PM No comments: