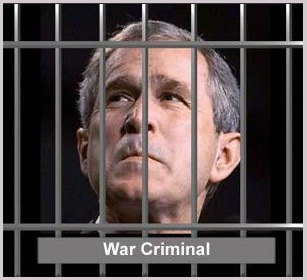 Cindy Sheehan's Soapbox
Sunday, April 28, 2013
Guest: Inder Comar
Subject: Prosecution of the Bush stain for war crimes
Cindy met Inder at the Bush Lie-Bury dedication protest in Dallas last week, and since the Obama administration
refuses to hold the Bush crime stain accountable, she thought
it would be a great topic and guest to interview.
Inder represents an Iraqi refugee and himself in two lawsuits
that he has filed against the Bush crime stain in federal court.
Check out the website here:
www.WitnessIraq.com