YOU HOLD CINDY SHEEHAN'S SOAPBOX (CSSB), CINDY SHEEHAN, AND TOUR de PEACE HARMLESS FOR ANY ACCIDENT, INJURY, OR DISMEMBERMENT CAUSED BY YOUR OWN CARELESSNESS OR NEGLIGENCE
(we will have an online form to sign, or forms with us)

EVEN THOUGH, WE WILL TRY AND SHARE WHAT WE HAVE, YOU ARE RESPONSIBLE FOR YOUR OWN FOOD AND LODGING ALONG THE WAY (WE ARE PLANNING ON CAMPING MOST OF THE TIME)

WE WILL BE FILMING THIS TOUR FOR A DOCUMENTARY, SO IF YOU HAVE A PROBLEM WITH BEING IN THE FILM, LET US KNOW 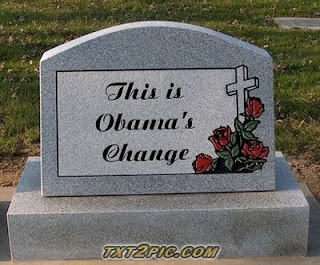 This week, Cindy welcomes back (for the 5th time!)
Brother Larry Pinkney.

Brother Larry writes a weekly column,
Keeping it Real
for the Black Commentator

Brother Larry has been Keeping it Real as a Soapbox
tradition for the past FIVE seasons, as he
generously comes on the show to
evaluate the prior year's performance
(or lack thereof)
of our FIRST BLACK PRESIDENT,
Barack Obama.

or listen to the show at
Community Progressive Radio
www.CPRMetro.org 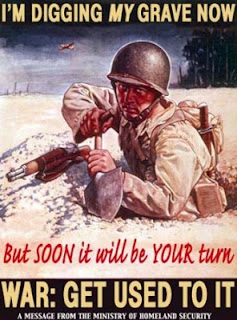