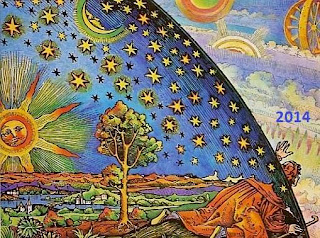 I have no "dog" in this "fight" that is still a controversy after 50 years.

I think JFK lost a power struggle between two opposing cabals of the "ruling" class, but much of the speculation about what would have happened if he weren't assassinated is just that: speculation.

Listen to the show and let us know what you think!