War is Costly (Peace Plan for California) by Cindy Sheehan 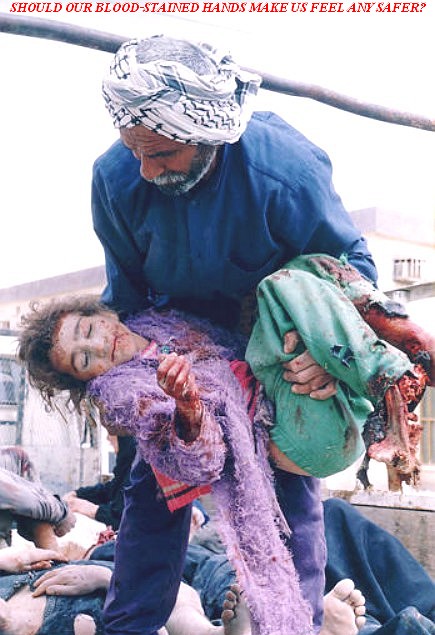 As someone who is intimately and very painfully acquainted with the personal cost of war, I believe that the carnage and destruction of war is what we need to focus on. We should never give up our struggles for peace and end of Empire as long as one person is being threatened or in harm's way of the US military juggernaut.
However, according to the National Priorities Project, since 2001, the total cost of the US's war OF terror has been over 1.5 trillion dollars and,

Every hour, taxpayers in United States are paying
$11.26 million for Total Cost of Wars Since 2001.


Of course, in a 2010 article in the Washington Post, economists Joseph Stiglitz and Linda Bilmes compute the "true" cost of just the horror the US perpetrated on Iraq at over "3 trillion."

Not only is the loss of my own treasure, my first born, needlessly relevant in my life, as a candidate for Governor of California, the hemorrhaging of this state's resources to the war OF terror is also needless and significant.

According to the apparently conservative, but verifiable, statistics of the National Priorities Project:

Every hour, taxpayers in California are paying
$1.45 million for Total Cost of Wars Since 2001.

Besides the flesh and blood we have had stolen from us, California has ponied up almost 200 billions of dollars that could obviously be used for more positive and life-affirming projects here in our own state.

The National Priorities Project has a tool for re-allocating this tribute we Californians pay to the Empire for its wars OF terror and this is what I envisioned and the State still had billions of dollars left over:

The US Department of War is scaling back its traditional activities, yet expanding black ops and use of drone technology. What we need federally and locally are leaders that know what struggle is and are able to be free of the Military Industrial Complex.

Californians can say "Hell, no" to war and "Hell, yes" to a state that puts the needs of people over the greed of Empire.

Imagine a state as big and powerful and California saying "Hell, no" to Empire?

We will no longer cede any of our tax dollars or our children to the imperial meat-grinder. This is a good plan for our state, our nation, and the world! 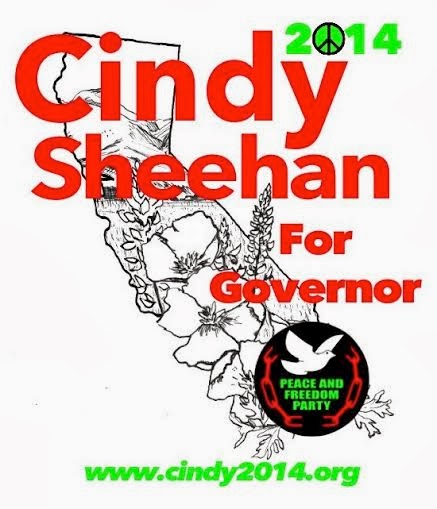