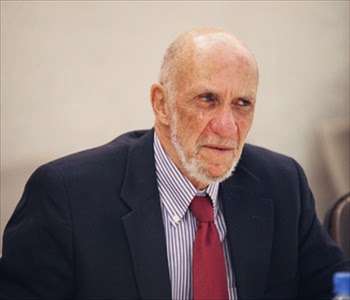 Professor Falk is a substantial peace activist who has a
long and impressive C.V.

Even though Israel has been steadily and illegally consuming most of Palestine for decades, the people of Gaza have been trapped in an open air prison camp (or reservation) where their movements and lives are restricted. This is an international humanitarian crisis and we call for an end to the illegal blockade and bombing of civilians who have no place to flee.

This is not about Arab/Jew, this is about human rights and peace. 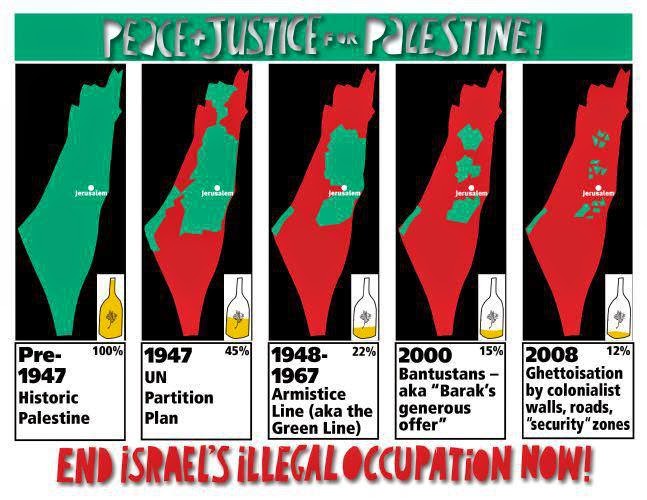