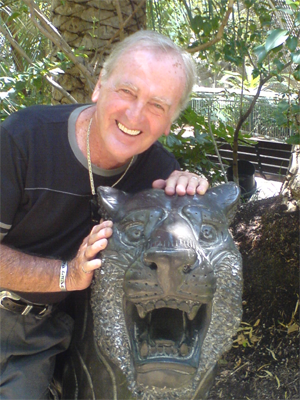 Today, Cindy chats with raconteur John Barbour.
Among other things, John hosted a talk show in L.A. for years and created the hit show Real People.

He also has long been a radical political thinker and comedian who admired Jack Paar and whose mentor was Redd Fox (we're dating ourselves, but young people: please listen!).

John became interested in the Kennedy assassination after he read a book by attorney Jim Garrison and then John interviewed him for 3 1/2 hours in what came to be, The Garrison Tapes.

Please listen to this fascinating interview and go to John Barbour's website for info on how to order his film: The Last Word on the Assassination 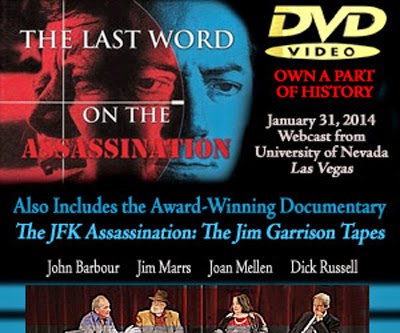 John Barbour's World
Posted by Cindy Sheehan's Soapbox at 10:31:00 AM