Anthony designed the cover for my book (available now):
The Obama Files: Chronicles of an Award Winning War Criminal 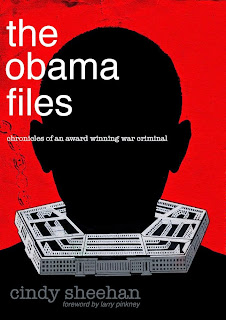 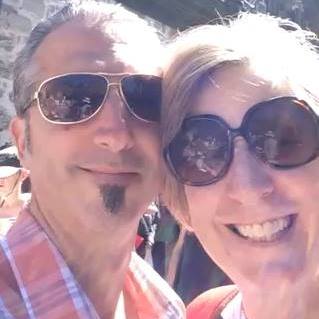 Anthony and Cindy at Occupy Peace

The Soapbox will be entering it's 8th year of existence in January!

The overriding theme has been the hypocrisy of the "left" and the abdication of movements in being just as critical and organized against the many crimes of the Obama regime--which changed nothing significantly from the Bush abomination.

Imagine a situation where 100 people are in a room and one person is being a jackass and causing all kinds of woe for the other 99--would 99 people allow the one to rampage over them? I doubt it--yet the 99% will not effectively rise up against the 1%. I don't think it's fear, I think it's decades of conditioning which conspire to rob us of our power, or even the idea that we have any.

In 2005 when I set up Camp Casey outside of George Bush's fake ranch in Crawford TX, I proved that one person could make a difference, but in the intervening Obama years, it has been so hard to organize people, even while the Global Powers That Be are ushering in World War (fill in the blank).

If a Republican is elected in 2016 will the people finally care about Peace again? Only until the Dems are back in power.

The Force Awakens is a new movie in the popular Star Wars franchise and the only thing I wish for in 2016 is for Force of collective outrage Awakens in real life and we claim our power.

However you celebrate, or don't, I wish you all the best--as I wish it for the world. 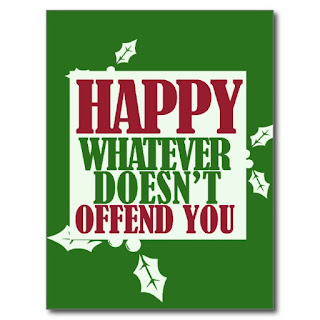