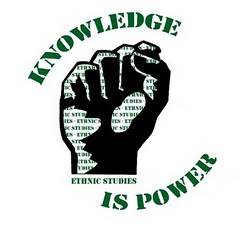 Arabic words are scary for English speakers. Routinely the English-speaking world is taught a single new one, and invariably, it is meant to frighten them. Never do you find on the lips of every British or American journalist an Arabic word related to love or humour or popular culture. We are told about "jihad", "mujahideen", "dhimmi", "kafir", "kuffar", etc.

Occasionally, we are even given a distorted meaning of a word simply to render it more frightening. As every beginning Arabic student knows, "madrasa" simply means "school", but most Americans will tell you that it refers to an Islamic school, most likely one where children are taught about jihad.

As a godless communist, I have every interest in defending women's rights and no interest in defending conservative men or the Muslim faith. However, as part of the latest push to vilify Arabs and Muslims, the bourgeois media has now decided that everyone must be aware of the latest evil Muslim/Arab threat to women: The Arabic term "taharrush", which now brings up hundreds of thousands of results on Google.