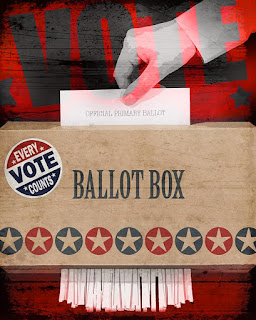 The 717 Democratic Party insiders, a.k.a. Superdelegates are not bound to the will of the voters.

Ten percent of these Superdelegates are current or former lobbyists.

41 of these lobbyists have already committed to party favorite, Clinton.

Their votes could be the deciding factor in a close election.