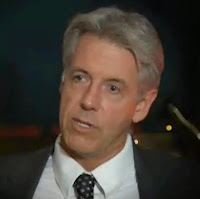 Cindy chats with author and activist George Mallinckrodt who
wrote the book Getting Away with Murder
about the brutal murder of Darren Rainey by prison guards
while he was being detained in prison in Florida.

George was a psychotherapist and whistle-blower in the mental health ward where this abuse (and many others) occurred. 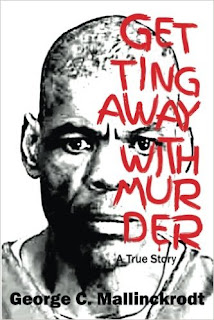 THE FLORIDA DEPARTMENT OF CORRECTIONS HAS BANNED THIS BOOK! The FDC doesn't want the truth to come out: It is the most corrupt, brutal agency in all of Florida.
America is experiencing a mental health crisis of unprecedented magnitude. Fifty years ago, shocking conditions and abuses in psychiatric facilities resulted in nationwide closures with no viable plan to provide care for former and future patients. For the severely mentally ill, ever diminishing funding for mental health has resulted in a de facto return to the Middle Ages. In a justice system that criminalizes mental illness, people who desperately need mental health services are instead routinely rounded up and thrown into prisons for no more than a manifestation of their psychiatric conditions.
Having worked as a psychotherapist for nearly three years in a Florida state prison psychiatric unit, George Mallinckrodt experienced firsthand the ultimate consequences of failed national and state mental health policies. With high hopes, 20 years of counseling experience, and a determination to make a difference, he dove headlong into the miasma of prison counseling.
Join Mallinckrodt on the front lines in an eye-opening odyssey peppered with patients suffering a range of mental illness from paranoid schizophrenia to garden variety depression. George provided counseling to men who committed every crime imaginable—even grave robbery.

Mentally ill in solitary: 'We're not addressing the problem, we’re making it worse'