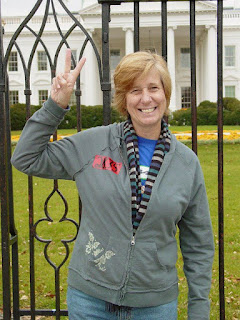 Although there is no excuse for feuding with a Gold Star family like Trump is doing with Khizr Khan, Democrats might do well to remember the vicious treatment many in the party gave to Cindy Sheehan, whose son Casey was killed in Iraq, after Bush left office and Obama took charge. Maddeningly true to her principles, Sheehan kept right on protesting the wars. Suddenly the anti-wear hero became to some Democrats an "attention whore."
To many Democrats, wars are alright if a Democrat starts one or is running it, not so a Republican.
Sheehan wrote in a widely circulated article at the Democratic party website DailyKos.com, before she was banned from posting:


I have endured a lot of smear and hatred since Casey was killed and especially since I became the so-called "Face" of the American anti-war movement. Especially since I renounced any tie I have remaining with the Democratic Party, I have been further trashed on such "liberal blogs" as the Democratic Underground. Being called an "attention whore" and being told "good riddance" are some of the more milder rebukes.


READ THE REST AT HUB PAGES 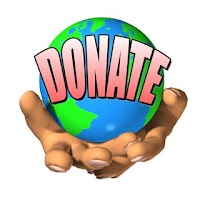