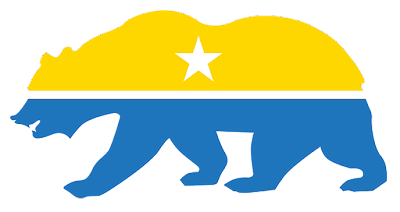 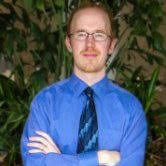 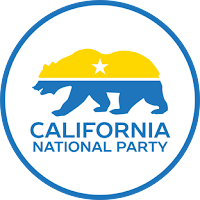 
This week on the Soapbox we are joined by Theo Slater, the National Chair of the California National Party, as well as Margo Drgos, the Press Secretary of the Party. We discuss prospects for an independent California, what would be different if California had independence from Washington, and why independence could set an example for other states.