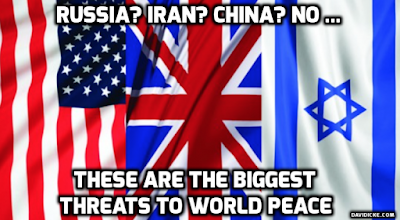 A weekly digest to distribute alternative (anti-imperialist) analysis to the propaganda about the
ongoing conflict in Syria.

At the time, Putin did not respond specifically to Israel’s issue with Iran. This provided some uncertainty regarding Russia’s position on the current conflict given Russia views Iran as a strategic ally. At the same time, however, Russia would likely not want to be dragged into a regional spat between Israel and the Islamic Republic.

The Reasons for Netanyahu’s Panic

News Analysis: Beginning of end of Syria war could be closer than ever with IS collapse

by Hummam Sheikh Ali
DAMASCUS, Sept. 3 (Xinhua) -- The end of the Syrian war seems around the corner with the near collapse of the Islamic State (IS) group and the change of the international stance toward President Bashar al-Assad, experts say.