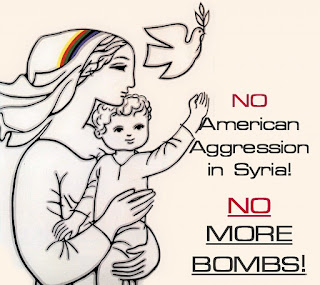 The Syrian War is Ending and Assad is the Victor

(ed note: while it seems that Assad is fending off imperialism, led by US imperialism, there are no "victors" in war).

A message came through from Syria on my mobile phone last week. “General Khadour kept his promise,” it read. I knew what it meant.

Five years ago, I met Mohamed Khadour, who was commanding a few Syrian soldiers in a small suburb of Aleppo, under fire from Islamist fighters in the east of the city. At the time, he showed me his map. He’d recapture these streets in 11 days, he said.

And then in July this year, I met Khadour again, far out in the east of the Syrian desert. He was, he said, going to enter the besieged city of Deir ez-Zor before the end of August. I reminded him, a trifle cruelly, that the last time he told me he’d recapture part of Aleppo in 11 days, it took the Syrian army more than four years to retake. That was long ago, he said. In those days, the army had not learned to fight in a guerrilla war. The army were trained to retake Golan and defend Damascus. But they had learned now.

(Read the rest of the article)

The five-year long regime change effort in Syria may soon be over and the United States and its allies will be the losers. The Syrian Arab Army broke the siege of Deir Ezzor, which was one of the last Daesh strongholds in the country.

The neocon plot for American hegemony was hatched during the George W. Bush administration but was happily continued by Barack Obama and his Secretary of State, Hillary Clinton. Fresh from their evil success in Libya, they thought the same combination of Arab monarchs and jihadists could dislodge Bashar al Assad and achieve the goal of destroying the few secular Arab governments still in power. But fortunately for humanity, Assad hung on long enough and the Russian Federation finally decided to back up their ally with military help.

It is good news that this war may soon be over. The United States and its allies committed a terrible crime against the Syrian people and five million of them were forced to flee their country to escape this latest example of state sponsored terrorism. There is no downside to Assad making good on his promise to take back his country from American sponsored jihadists.

“The United States and its allies committed a terrible crime against the Syrian people.”

(CLICK HERE TO READ THE REST OF THE ARTICLE)

Israeli warplanes carried out an overnight attack against a Syrian military base in the Hama Province, causing considerable damage to the facility and killing at least two people. Syria confirmed the incident, but Israel has yet to officially comment.

21st Century Wire says…
How many of us can truly say we have witnessed such exhilarating history in the making? Footage of the Syrian Arab Army and their allies entering the city of Deir Ezzor has just been released. Yet another one of the brutal and punishing sieges maintained by ISIS and assorted US coalition armed and funded extremist forces has had its back broken by the SAA and the stubborn resistance of the Syrian people. We are witnessing the end of our existing global order, the victory of Truth over Force and asymmetric power and the birth of a new geopolitical paradigm.

Our endless gratitude should be extended to the brave people of Syria for the gift they have given to Humanity – the proof that resistance will prevail despite all the odds against them. The following video was posted by independent Aleppo MP,  Fares Shehabi, on Facebook. Watch ~ 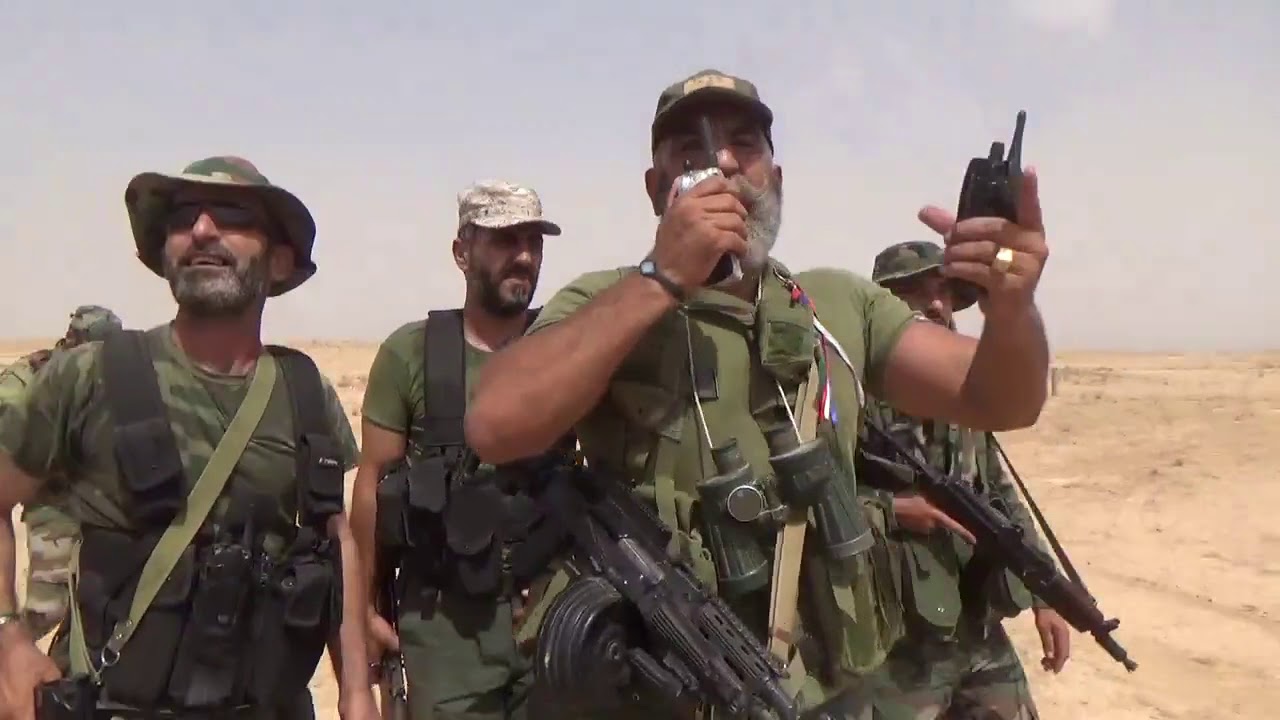 The following report is from AlMasdarNews:

“Within minutes of the Syrian Arab Army (SAA) lifting the siege on Deir Ezzor city, Syrian President Bashar al-Assad contacted three top Syrian commanders, all of whom played a major role in the victory, via phone.

In the phone conversation, President al-Assad congratulated the three commanders for the historic victory which they have now achieved.

Whilst commanders Rafiq Shahada and Isaam Zahreddine played-out the role of protecting Deir Ezzor and its residents from relentless attacks by besieging ISIS forces over the last three years,
Hasan Muhammad, the commander of the 17th Reserve Division, led the vanguard Syrian Army units which officially lifted the siege on the city.”

Hezbollah co-leader: US nurtured ISIS monster against Syrian govt, now has to fight them

The Intercept published a leaked five page NSA analysis about alleged Russian interference in the 2016 U.S. elections. Its reporting outed the leaker of the NSA documents. That person, R.L. Winner, has now been arrested and is likely to be jailed for years if not for the rest of her life.

The Intercept pieces are usually heavily editorialized and tend to have a mainstream "liberal" to libertarian slant. Some are highly partisan anti-Syrian/pro-regime change propaganda. [...] Some of its later prominent hires (Ken Silverstein, Matt Taibbi) soon left and alleged that the place was run in a chaotic atmosphere and with improper and highly politicized editing.

The move has made it clear that Israel remains deeply uncomfortable with the Syrian Army’s overwhelming momentum of late and seeks to keep the fires burning in Syria.

Losing in Syria, the US will target Russia more than ever 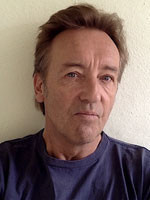 Finian Cunningham (born 1963) has written extensively on international affairs, with articles published in several languages. Originally from Belfast, Ireland, he is a Master’s graduate in Agricultural Chemistry and worked as a scientific editor for the Royal Society of Chemistry, Cambridge, England, before pursuing a career in newspaper journalism. For over 20 years he worked as an editor and writer in major news media organizations, including The Mirror, Irish Times and Independent. Now a freelance journalist based in East Africa, his columns appear on RT, Sputnik, Strategic Culture Foundation and Press TV.
The spectacular victory this week for Syrian state forces and allies liberating Deir ez-Zor portends an end to the war. But celebrations should be tempered by the realization that the enemies of Syria will shift their agenda for conflict elsewhere.
If we segregate the many protagonists in Syria’s conflict, the two main rivals to emerge from the melee are the United States and Russia. Russia may have gained the upper hand in Syria. But, ironically, winning the peace in Syria may unleash wars elsewhere. 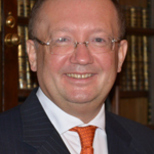 Damaged buildings are pictured during the fighting with Islamic State's fighters in the old city of Raqqa, Syria, August 19, 2017. © Zohra Bensemra / Reuters
According to the UN, mass media, and NGOs, as a result of air and artillery strikes by the US-led counter-ISIS coalition in Syria, hundreds, perhaps thousands, of civilians have died.
The number of refugees and temporarily displaced persons from Raqqa has reached 200,000. At present, there are still 25,000-40,000 civilians in the city, which until 2013 was inhabited by almost 300,000 people.
CLICK TO READ THE REST