"The empire's assault on the People of Syria and the DPRK. Dakotah talks with Canadian author and activist Stephen Gowans about Washington’s grudge against the DPRK and Syria, as well as busting some myths about planned economies and capitalism." 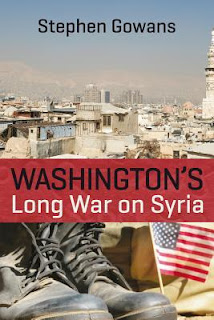