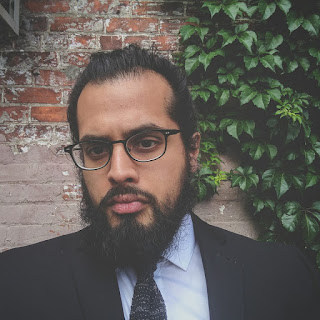 "Ajit Singh is a Toronto based lawyer and political analyst with a focus on the People's Republic of China, including Socialism with Chinese characteristics, Chinese foreign policy, and China-US relations. His writings have been published by teleSUR, The Hampton Institute, and NewsClick." 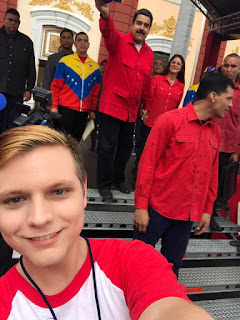