TOPIC: The labor movement, race, and the sell out of workers by big labor

Jon Jeter is a published book author and two-time Pulitzer Prize finalist with more than 20 years of journalistic experience. He is a former Washington Post bureau chief and award-winning foreign correspondent on two continents, as well as a former radio and television producer for Chicago Public Media’s “This American Life.”

With Golden Opportunity in Coming Elections, Will Democrats Rediscover a Soul?

by Jon Jeter, with quotes from Cindy Sheehan 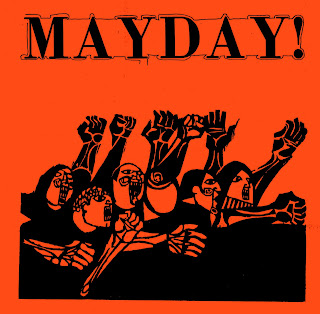