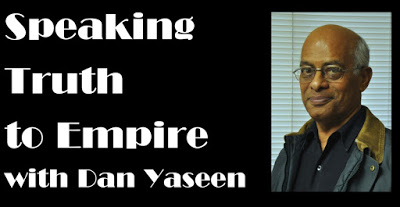 Gar Alperovitz on “Speaking Truth to Empire” on KFCF 88.1 FM in Fresno, California.

Dan Yaseen interviews Gar Alperovitz, a historian, political economist, activist, writer, and a government official. He served as Professor of Political Economy at the University of Maryland, and is a former Fellow of Kings College, Cambridge University; Harvard’s Institute of Politics; the Institute for Policy Studies; and a Guest Scholar at the Brookings Institution. He is the author of critically acclaimed books on the atomic bomb and atomic diplomacy and his articles have appeared in the New York Times, the Washington Post, the Los Angeles Times and many other publications. Topic of discussion will be the decision to use the atomic bomb.