What do we do on a day that honors a rogue's gallery of
scoundrels?

Buy sheets?
Work? (if you're lucky enough to have a job)

Our favorite presidents are those who have stood up to US presidents and the neo-liberalism of the global shock doctrine---so:


CLICK ABOVE IMAGE TO LISTEN!
And/Or Make a donation to keep it on the air and keep Cindy

CLICK ONE OF THE IMAGES OF THE U$ FUNNY MONEYS BELOW TO DONATE.

We need 500 people to send one of these:

George Washington was our first President and it is fabled that he said:
"I cannot tell a lie, Cindy Sheehan's Soapbox rocks!"

We need 100 people to send one of these:


Our 16th President, Abraham Lincoln was often quoted as saying:
"Leave nothing for tomorrow that cannot be done today. Donate to Cindy Sheehan's Soapbox."

50 supporters to send one of these:


With the NDAA and other assaults on or civil liberties, TJ who said, "A Bill of Rights is what the people are entitled to against every government, and what no just government should refuse, or rest on inference," would definitely support the courageous and consistent stand agaist these fresh assaults on the Bill of Rights!

25 listeners to send one of these:


Andy Jackson is celebrated for being against a central bank, but he is also rightly denigrated for his hostility and murder of our native populations--one of the Soapbox's least favorite rogues--in a long line of rogues! Apparently, he will be replaced soon,


Our 18th President, US Grant, is probably most famous for being on the 50 dollar bill and would want you to send some to Cindy's Soapbox since he did say one time: "Let us have peace."

5 PEOPLE TO SEND ONE OF THESE:


Now, good old Benjie was not a President, but we are pretty sure he would have been a huge fan of Cindy's Soapbox as one of Cindy's favorite all time quotes is from Mr. Franklin: "Any society that would give up a little liberty to gain a little security will deserve neither and lose both."

Please click on the image of any one of the
above Dead Presidents (statesmen) to
donate to help support Cindy's Soapbox! 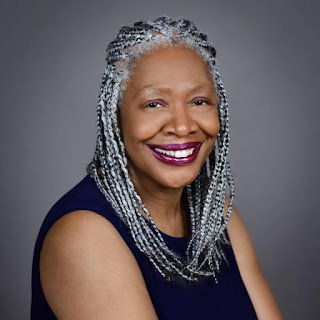 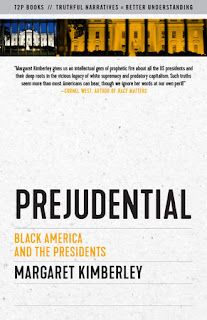 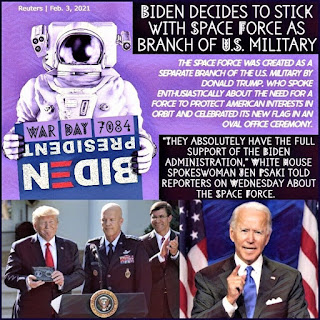 Head of Strategic Command: US Must Prepare for “Very Real Possibility” of Nuclear War With China

In an era when international cooperation in the face of pandemics and climate change is essential, the world appears to be racing towards a new Cold War, and unfortunately, few except the military top brass are talking about it.

by Alan Macleod MINTPRESSNEWS
**************************
TIME magazine lauding Election Corruption:
From Liberals, media, and other neoliberal institutions....so Election Fraud is okay, now, and the ends do justify the means! 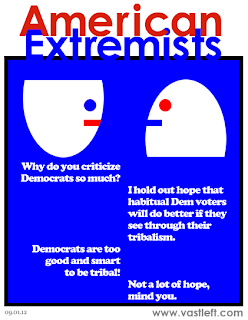 CLICK THE ABOVE IMAGE TO READ!
***************************
Cindy Sheehan's Soapbox has been on this issue of Eldercide for almost a year, now...we hope that Cuomo is held accountable along with the other governors that had this diabolical policy (Newsom included).