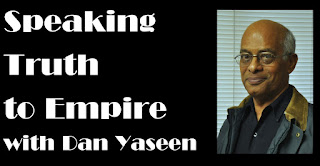 On  “Speaking Truth to Empire” on KFCF 88.1 independently owned and locally operated since 1975 in Fresno, Dan Yaseen interviews Danny Haiphong an activist, author and journalist. His columns appear weekly on Black Agenda Report and he is also associated with Black Alliance for Peace. They will discuss American Exceptionalism, White Supremacy and class vs. race struggle. 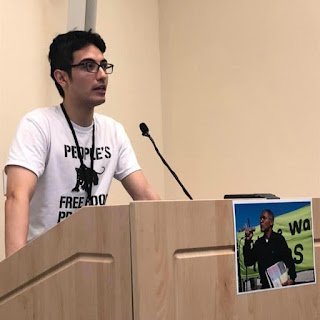