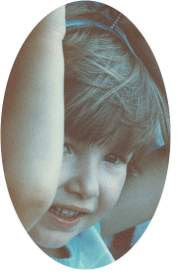 From San Diego up to Maine
In every part of this land
Where people work for peace and our troops
It is there where I make my stand .......

Where people work for peace and our troops
It is there where I make my stand.
Posted by Cindy Sheehan's Soapbox at 1:47:00 AM