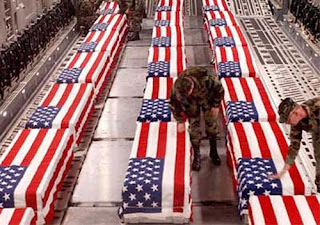 This is a reprint of a piece I wrote on July 26, 2010 and I am reviving it, because I think it's a good idea, and it's actually something that would help humanity--not like Obama's scandalous "Buffett Rule" that he is just using for campaign sound bites. Seriously, if he really cared about the working class, he wouldn't be expanding the military; would have pushed for single-payer healthcare and would be setting out to forgive student loans and make college more accessible and affordable for everyone (he could use money saved by ending this military empire).