An Injury to One with Ajamu Baraka (SOAPBOX PODCAST 9/27) 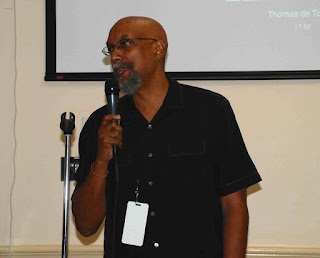 As Brother Ajamu points out in this interview, citizens of the US, for the most part, feel no solidarity with those outside our borders.

Some are willing to trade the lives/livelihoods of those outside the US borders for campaign promises of mild reform.

The mantra of the Wobblies, "An Injury to One is an Injury to All" does not just apply to worker solidarity, but international solidarity with other human beings on this increasingly smaller planet we share.

ARTICLES by BARAKA REFERENCED IN INTERVIEW:

THE OBAMA TWO-STEP ON SYRIA