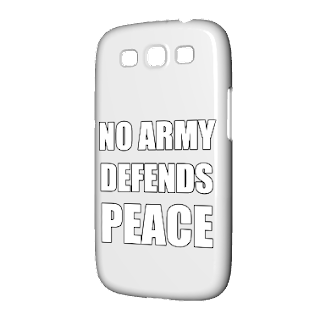 UPDATE: CINDY HAS BEEN ILL, SO THE CALL IS RESCHEDULED FOR FEBRUARY 24TH--SAME TIME.
PLEASE RSVP TO JOIN THE COMMUNITY CALL-IN

When? Wednesday, February 10th
6:00 PM (Pacific time)
Where? From your phone
WHY?
A recent report numbered the bombs the bloodthirsty US dropped on "Muslim majority" in 2015 countries to be 23, 144!

Since 2009, the Nobel Peace Prize winning President of the bloodthirsty US has expanded the Imperial agenda with just a tiny fraction of opposition that the Bush scandal received.

This is the final year of the Obama scandal, but there has been a dismal lack of debate around the US's murderous foreign policy in the budding POTUS (President Of The United States) campaigns.

What do people who care about this expansion of Imperial carnage do in 2016? Our silence on this question speaks very loudly to these people in "Muslim majority" countries. We are betraying humanity by allowing partisan politics to overwhelm our principles.

The Soapbox is sponsoring a community call-in show (with special guestS) to figure out this important question and formulate an anti-war/anti-Empire plan for 2016.

Please email Cindy Sheehan at:
CindySheehansSoapbox@gmail.com
to RSVP and receive the phone-in information, directions, and agenda.

(THIS CALL WILL BE RECORDED TO REPLAY ON THE SOAPBOX)

ROSE BROWN: FROM REVOLUTIONARY ORGANIZATION OF LABOR TO SHARE THE "REVOLUTIONARY RESPONSE TO THE SANDERS' CAMPAIGN" 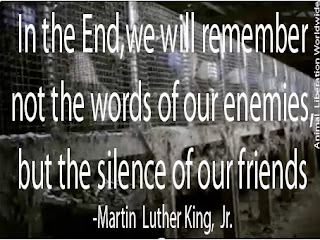