Fascism as Usual in Turkey, Fascism of a New Type in the USA by Muhsin Y. 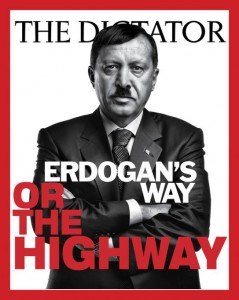