Does anyone really need another 'political' article? | Mickey Z. 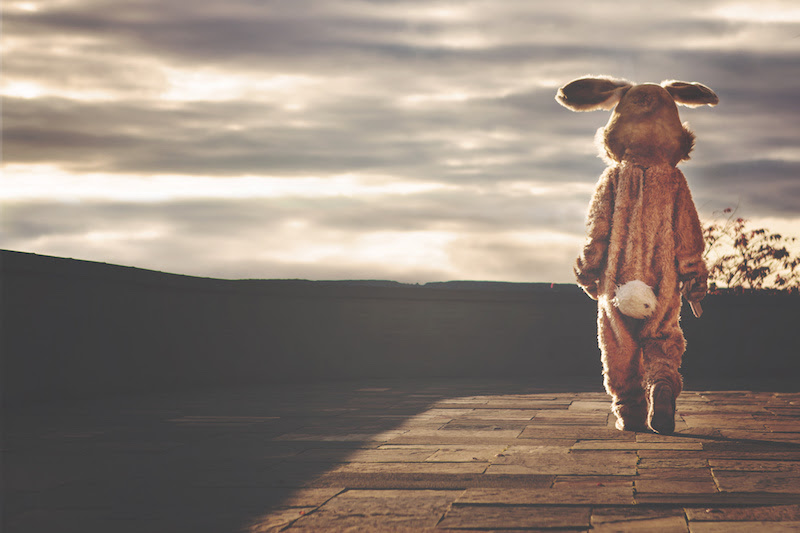 “I am documenting our collective self-annihilation. I am not writing to change your mind.” (Cory Morningstar)

I deeply relate to my friend Cory’s quote above -- but to take things further: I often wonder why any of us even bothers with the documenting. This line of thought reminded me of an e-mail I received in 2006 from a man who’d been following my work for quite some time.

“Reading your writing makes me think that expressing your opinions is what helps,” he began, “but I now wonder if it actually does any good.” He states his belief that, yes, the pen is mightier than the sword, but quickly conceded that the pen “takes a lot longer to be effective.”

His e-mail wrapped up: “In a world full of inequalities, I see your writing as an attempt to combat this situation but I wonder what provides the motivation in the face of such daunting odds. I might have it all wrong and that is not what motivates you at all in which case I'd be interested in what does.”

To be blunt, part of what motivates me to document these days is that I very much need the money I’m paid to write such articles. This is not to say I take this work lightly (never do and never will) but it is to say that, given the chance, I might stop writing “political” articles for a while.

Such a break might enable me to gain a valuable new perspective on the issues I write about but in a more immediate sense, it’d also provide me with a much-needed reprieve from the childish name-calling, passive-aggressive stalking, vile slander, and promises of violence (including death threats) I endure due to my endless questioning and evolution. (FYI: Such responses rarely come from outside radical (sic) or activist (sic) circles but rather, almost always from those whom I once called comrade or even friend.)

Trust me, if I could somehow delude myself that my work ever truly mattered and made even a tiny bit of difference, I might at least perceive all the abuse as “worth it.” But if all I’m doing is “documenting our collective self-annihilation” to an ever-dwindling and progressively less receptive (even hostile) audience, well… you know the rest.

So here we are:

The stakes have never been higher.

Accordingly, the distractions have never been louder.

Does anyone really need another “political” article?

Does anyone really need another “political” article? by Mickey Z. is licensed under a Creative Commons Attribution-ShareAlike 4.0 International License.
Posted by Cindy Sheehan's Soapbox at 7:08:00 AM