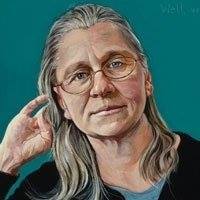 Liberal and shadowy sites like Avaaz.org and The Syria Campaign
are propagating false claims about Syria and the urgent need for a
No Fly Zone (NFZ) instituted by the US that could result in another tens of thousands of deaths as did the NFZ resolution that precipitated the destruction of Libya.

Please listen to the show and read the supporting articles.

COLEEN ROWLEY has a long list of credentials that give her legitimacy to comment on this dire situation.

Last month, a top U.S. general warned that instituting a no-fly zone in Syria ‘would require us to go to war against Syria and Russia,’ a move that could ultimately provoke a devastating nuclear confrontation between superpowers.
By Kit O'Connell @KitOConnell | October 6, 2016

Beating the drums for war with Russia